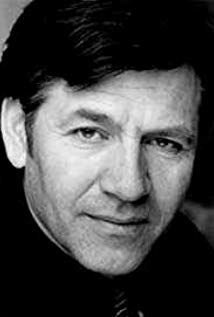 "Storytelling in Albania is as old as Balkan itself. As we have contributed with our folklore, literature, music and visual arts, we want to continue our contribution with our movies, talents, with our movie professionals, with our country, and with our ancient and new history. We see EFP as a gate to enter the world modern film industry."

The Albanian National Center of Cinematography (ANCC) was created in 1996 and is the only governmental national institution that finances, encourages and promotes Albania's film production.From 1996 till today (24 years) ANCChas financed 338 films. 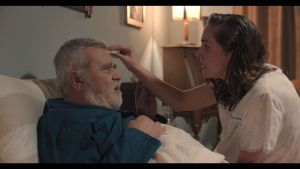 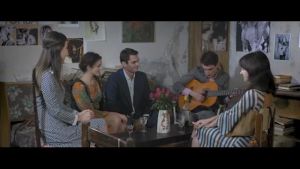