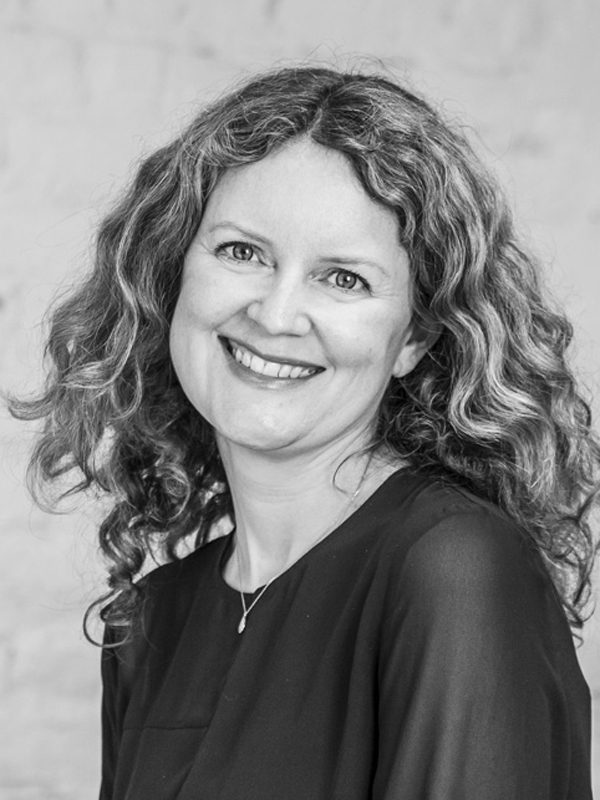 "In a fiercely competitive market for winning audiences for cinema, the work that EFP does is so important in terms of promoting European film and talent around the world. Screen Ireland is delighted that the Irish film industry continues to benefit from the support networks the agency has built over the years and the market intelligence EFP offers."
Louise Ryan

Our role sees us directly involved in the creative process of Irish films from script to screen. We provide investment for the development, production and release of Irish feature films, television, animation, documentaries and short films. This funding process has helped Screen Ireland financed projects to pick up more than 100 awards at key film festivals, including Cannes, Berlin, Venice and Toronto.

The Film Commission arm of the agency attracts direct inward investment by assisting international producers with their needs while on location in Ireland.

The Screen Ireland / Fís Éireann has been an EFP member since 1997. 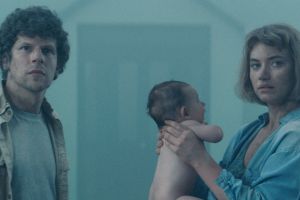 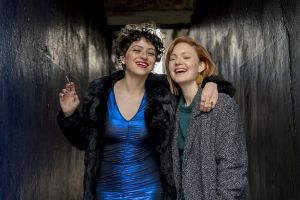 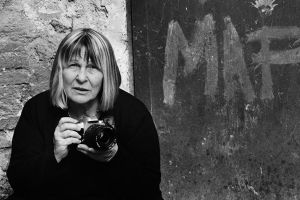