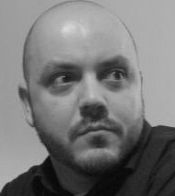 “The EFP network plays a very important role in providing actors, producers and directors the possibility of promoting their work abroad. Not only within Europe’s frontiers but also worldwide. Otherwise it would be much harder for each of us to spread our cultural and artistic talents.”
Vítor Pinheiro

ICA–Instituto do Cinema e do Audiovisual–was created in 2007, succeeding ICAM (Instituto do Cinema, Audiovisual e Multimedia). Responsible to the Ministry of Culture, ICA's main tasks are to support production, distribution, exhibition and promotion of Portuguese cinema and audiovisual products, within the country and abroad.

Providing ongoing financial support for independent production, ICA seeks to contribute to the construction of a solid and integrated industry in Portugal. For cinema and audio-visual production, this support embraces feature films (including co-productions), shorts, documentaries and animation.

ICA provides the necessary logistical support for a wide range of activities whose goal is the increased exposure, valorization and dissemination of Portuguese cinema and audio-visual works. 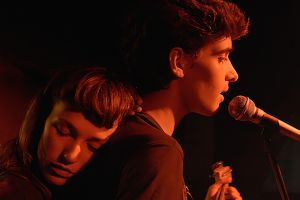 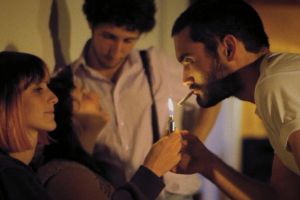 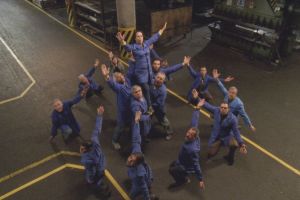 The Nothing Factory
Directed by Pedro Pinho
Co-Producer:
2017
completed