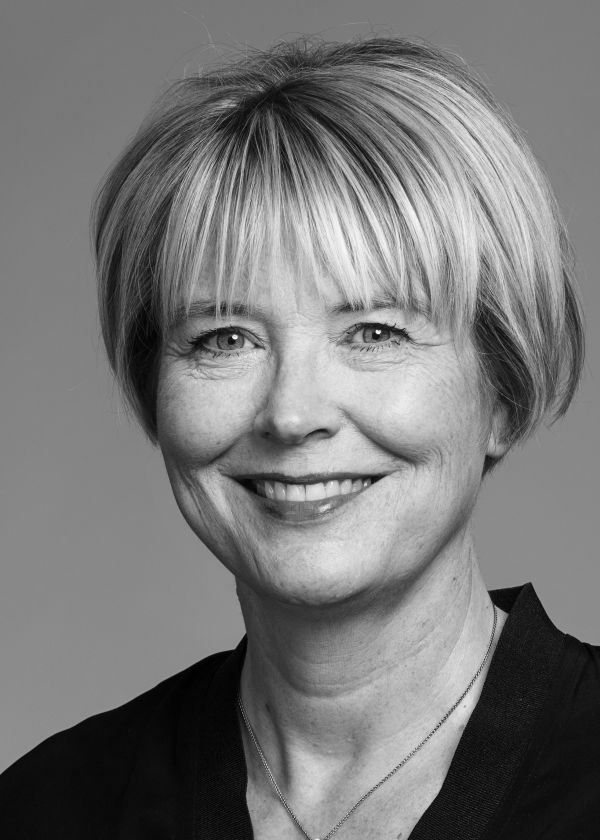 “EFP has proved to be a great platform for Icelandic films and filmmakers.“
Laufey Guðjónsdóttir

The Icelandic Film Centre promotes Icelandic films abroad and takes part in film markets at Berlin, Cannes, Toronto, Clermont-Ferrand as well as Nordisk Panorama. It arranges Icelandic film weeks and retrospectives in collaboration with film societies throughout the world.

The Icelandic Film Centre is an autonomous body under the auspices of the Icelandic Ministry of Education, Culture and Science.

Scandinavian Films, the umbrella organisation of the 5 Nordic Film Institutions, is one of the 10 founding members of EFP. The Icelandic Film Centre became an individual EFP member in 1998. 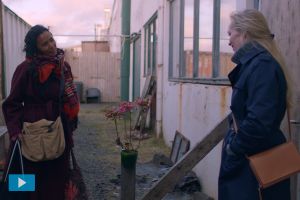 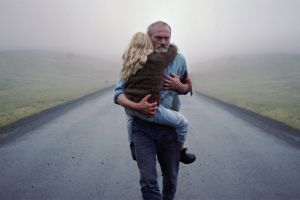 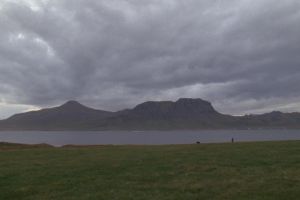