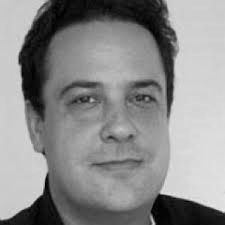 “The array of incentives provided by the EFP play a key role in keeping European films and talent at the forefront in a competitive world market. The EFP is an essential partner for Eye International in reaching its goals.”
Ido Abram

Holland Film was established in 1990 to market, promote and increase the worldwide visibility of films from The Netherlands. As of January 1, 2010, Holland Film, the Netherlands Filmmuseum, the Dutch Institute for Film Education and the Filmbank merged into Eye Film Institute Netherlands. Eye International continues to strengthen existing and new contacts with foreign distributors, international festivals, press, as well as with TV stations and to facilitate the market access for Dutch filmmakers.
From October 2019, Eye International was renamed into SEE NL.

SEE NL is a close collaboration between Eye and the Netherlands Film Fund, with the same goal: to promote Dutch Films and Dutch film culture internationally.

SEE NL is present at many international film festivals and offers promotional assistance for producers and directors with films selected to over 200 festivals.
SEE NL takes part in film markets at Berlin, Cannes, Clermont-Ferrand, Annecy, Toronto and the AFM.
SEE NL organises Dutch film weeks in close collaboration with foreign partners. All of the logistics for the screenings of hundreds of films at festivals and other film events around the world are handled by SEE NL.
SEE NL acts as the official organisation for the submission of the Academy Award® entry for Best Foreign Language Film, Best Short Animation Film and Best Short Live-action Film to the Academy of Motion Picture Arts and Sciences in Los Angeles.

SEE NL: FILMS FROM THE NETHERLANDS 2019

SEE NL (former Holland Film) is one of the 10 founding members of EFP. 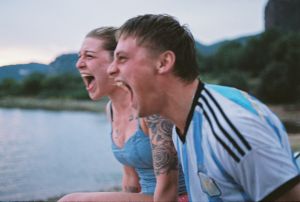 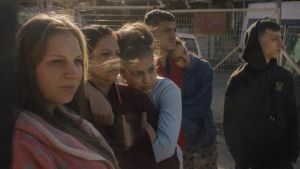