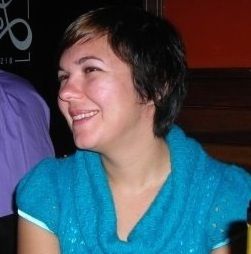 "At a time of unprecedented shift in the way audiences are experiencing cinema, EFP is an invaluable resource and support network for the effective dissemination of European film worldwide."
Athena Kalkopoulou

Greek Film Centre (GFC), a public benefit non-profit legal entity supervised by the Hellenic Ministry of Culture and Sports, is the main institution that exercises cinematographic policy in Greece.

The Greek Film Centre is one of the 10 founding members of EFP. 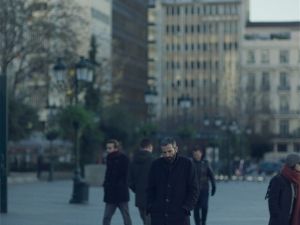 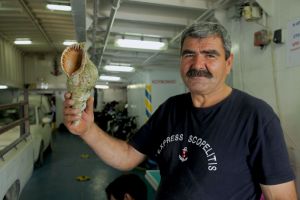 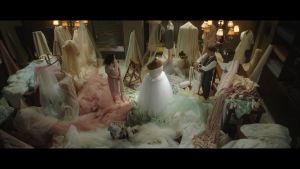