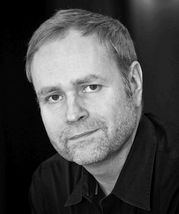 “I consider European Film Promotion an excellent tool, a great platform where promotional bodies from all over Europe meet to exchange expertise and knowledge.”
Christian De Schutter

Flanders Image was launched in 1989 with the specific aim to promote the distribution of films made in Flanders and Brussels (Belgium) throughout the world. Its prime objective is to increase awareness of Flemish audiovisual creations abroad and, where possible, to support the positioning and release of recent audiovisual works on the international marketplace. It maintains ongoing contacts with festival directors and curators, sales agents, buyers and distributors, as well as with the media.
Flanders Image therefore is your prime source for all information on audiovisual production in Flanders and Brussels - Belgium.

Flanders Image is one of the 10 founding members of EFP. 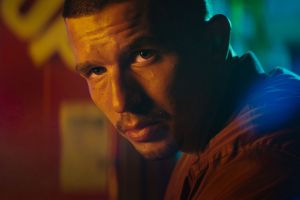 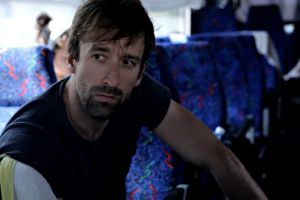