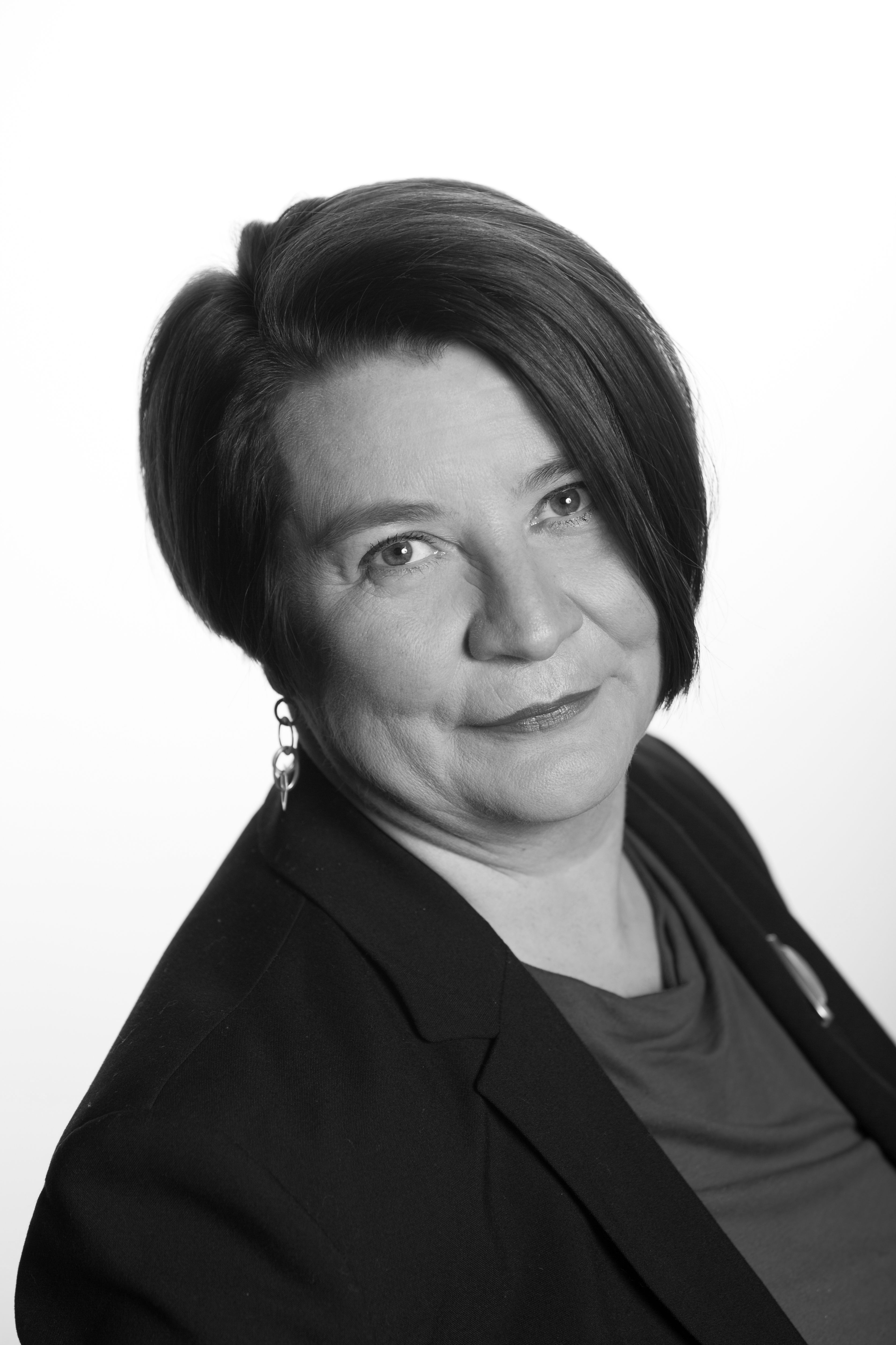 “Bringing people, ideas and FILMS together is always better than staying home, staring out of the window and wondering why our films are not seen by more people.”
Jaana Puskala

The Finnish Film Foundation supports and promotes the Finnish film industry by funding professional film production and the exhibition and distribution of films. The Foundation is also responsible for the cultural export and international promotion of Finnish films. The Foundation was set up in 1969 and it operates under the supervision of the Ministry of Education and Culture. It receives its funding from lottery and pools funds allocated for promoting film art.

Production support is given to an average of 75 projects per year including features, documentaries, short films, animations and tv-series. International co-productions are also eligible for production support from The Finnish Film Foundation when a Finnish co-producer is involved.

Scandinavian Films, the umbrella organisation of the 5 Nordic Film Institutions, is one of the 10 founding members of EFP. The Finnish Film Foundation became an individual EFP member in 1998. 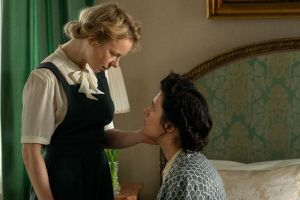 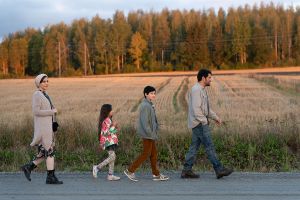 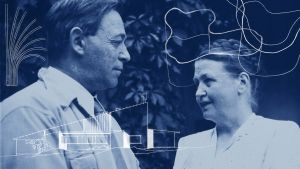