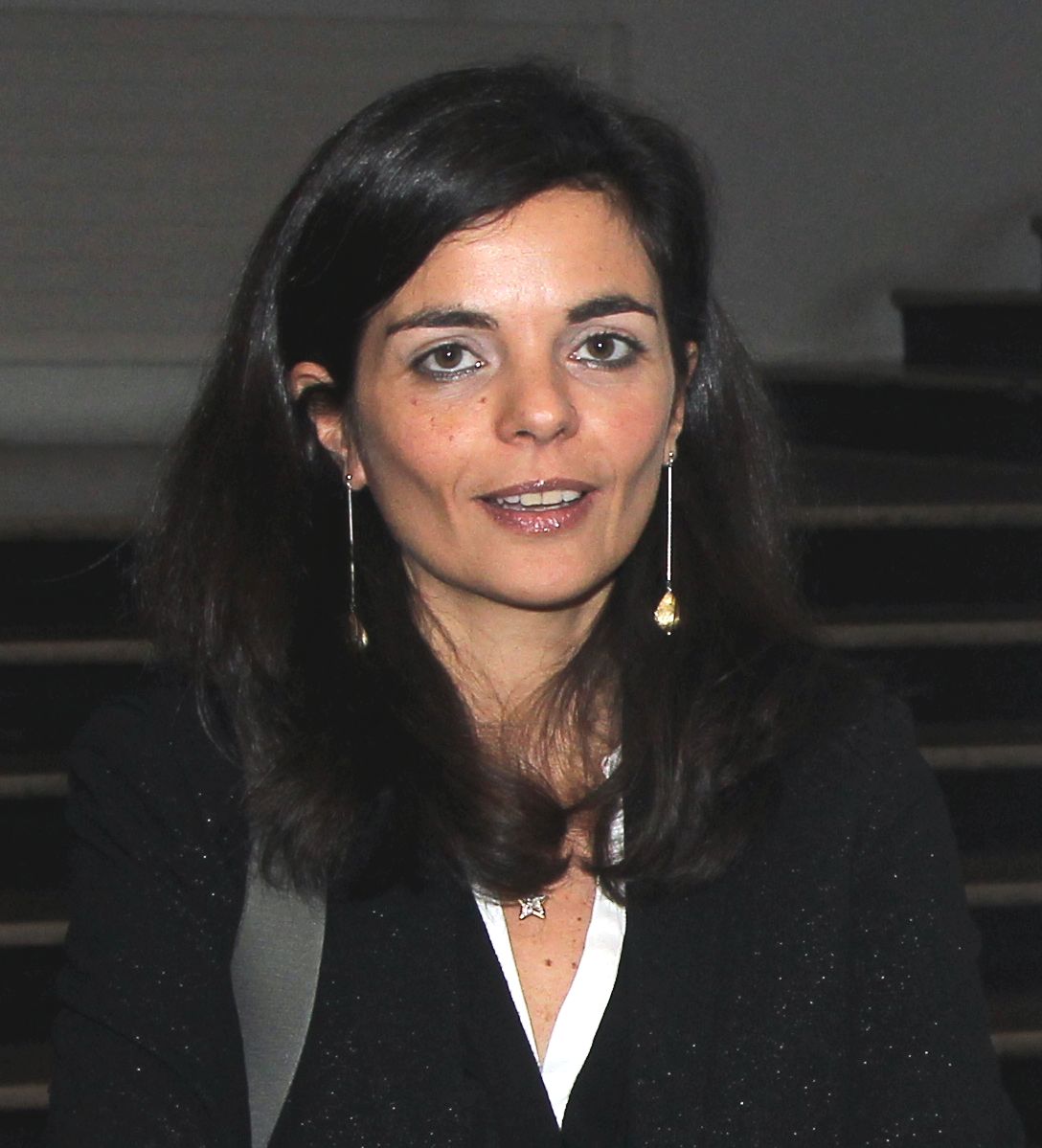 "The participation in the EFP network plays a key role in promoting Italian cinema on a worldwide scale, by connecting the different players within national film industries with each other at all the main international events and appointments throughout the year. The invaluable opportunity to join a common platform allows all film professionals involved to enhance their international visibility, to share experiences and potentially give birth to new projects."
Annabella Nucara

Istituto Luce Cinecittà is the state-owned company whose main shareholder is the Italian Ministry for Culture who subsidies its activities on an annual basis. It's institutional work includes promoting Italian cinema both at home and abroad focusing on great directors of the past as well contemporary ones. Istituto Luce Cinecittà holds a film and photographic archive of its own productions, and private collections and acquisitions.
The Filmitalia team, now part of the Istituto Luce Cinecittà organisation, maintains a strong presence at all of the major film festivals such as Cannes, Berlin, Buenos Aires, Toronto, Shanghai, Tokyo, Locarno, New York, London, etc.
Filmitalia also organises events which take place in countries with strong commercial potential: The Italian Cinema Festival in Tokyo, Open Roads – New Italian Cinema in New York, The Mittelcinemafest.
Istituto Luce Cinecittà maintains a film library, Cineteca, which contains around 3000 titles of significant Italian film productions, subtitled in foreign languages, which promotes Italian culture at major national and international Institutes around the world.
Since July 2017 Istituto Luce-Cinecittà is also in charge of managing the legendary Cinecittà Studios and postproduction labs, founded 80 years ago (1937), property for 20 years of a private company.

Italy has been an EFP member since 1999, and was originally represented by Italia Cinema. In 2004, Filmitalia became Italy's representative in EFP. 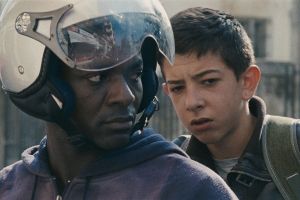 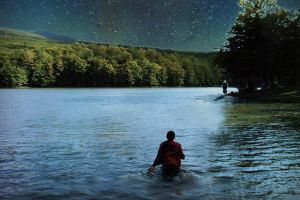 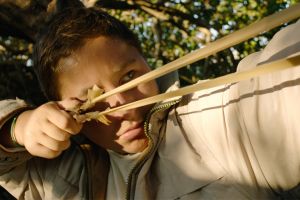 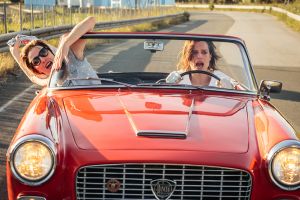