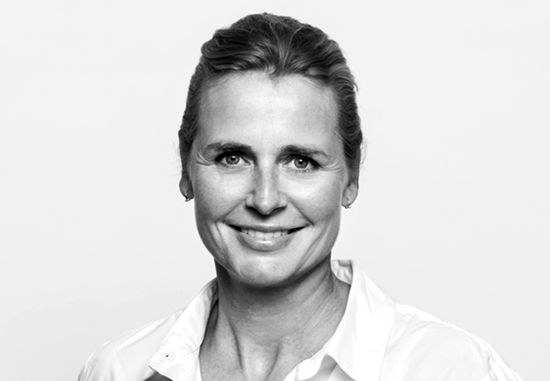 "To make European films travel outside their country of origin is not always easy. Therefore the Danish Film Institute is happy to work closely with EFP in promoting European cinema around the world through the different EFP activities. Through our common efforts I hope European films will receive the recognition they deserve.”
Lizette Gram Mygind

The Danish Film Institute (DFI) is Denmark‘s national agency for film and cinema culture, operating under the Ministry of Culture. It supports the development, production and distribution of films and runs the national archives. In addition, it offers a number of services to the public, including a cinemathèque, library, bookshop, and an interactive film workshop for children and young people. The DFI allocates subsidies for the development, production and distribution of Danish films as well as international co-productions. Support programmes also extend to film education and international promotion at film festivals. The DFI includes a library, a stills and posters archive and a film archive. The DFI Film House is open to the public and houses the National Cinemathèque.

The main tasks of the DFI are as follows:

Scandinavian Films, the umbrella organisation of the 5 Nordic Film Institutions, is one of the 10 founding members of EFP. The Danish Film Institute became an individual EFP member in 1998. 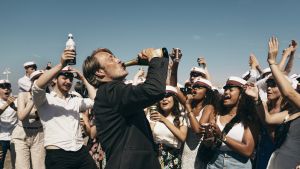 ANOTHER ROUND
Directed by Thomas Vinterberg
Co-Producer:
2020
completed 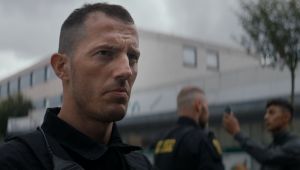 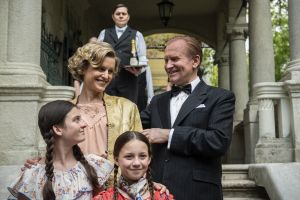