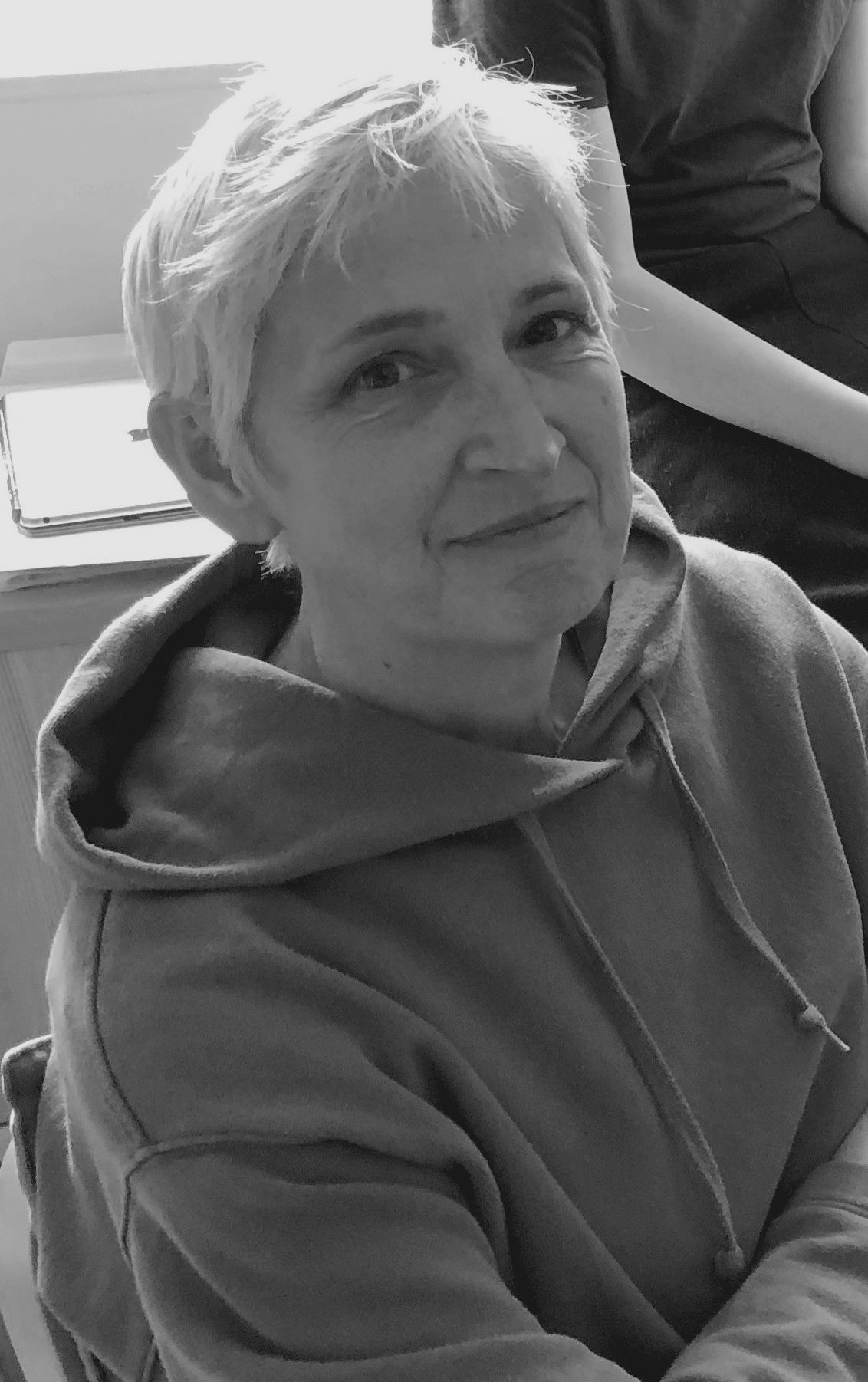 “Participation in EFP is an invaluable source of support to UK filmmakers giving excellent opportunities for producers, actors, and sales personnel to interact with potential international collaborators and increase their visibility on the world stage.“
Briony Hanson

The British Council is the UK’s international cultural relations organisation, operating in over 100 countries worldwide. Its film department aims to increase international audiences for new work from the UK and to broker opportunities for UK film communities to engage with their international counterparts and develop long standing relationships. It works closely with other organisations across the UK, including the British Film Institute, Skillset, BAFTA, selected film schools, sales agents and other film related companies.

Alongside its participation in EFP, current British Council activity includes:

The UK, represented by British Screen Finance, was one of the 10 founding members of EFP and is succeeded in 1998 by the British Council. 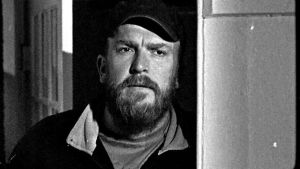 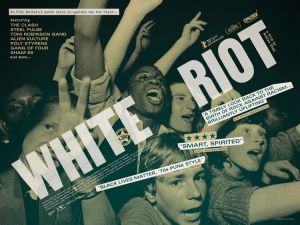 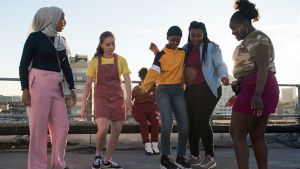 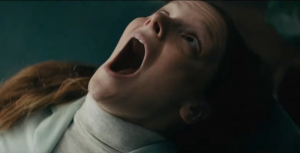