Kids from the Marx & Engels Street, The 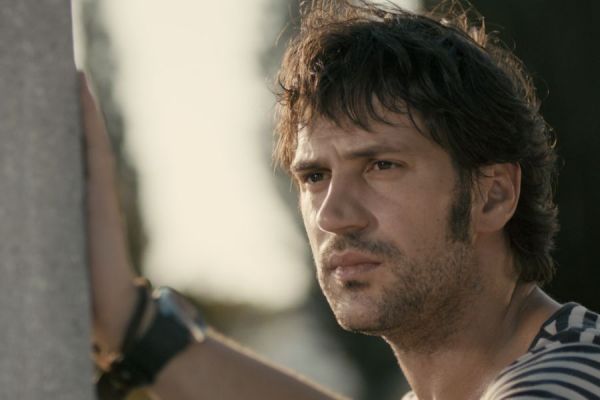 A story about two brothers during one night: 30-year-old Stanko, is about to fulfil his pledge to take revenge for the murder of his father, a basketball coach, by one of the club's managers, while his 16-year old brother Vojo is going to make love for the first time. A few days before his 18th birthday, Stanko had been shopped by his mother to the police for possessing a gun and was confronted by his father's murderer, now an influential politician, with the choice of going to prison or the army...or leaving the country. Fifteen years ago, Stanko is a successful musician in London and by chance sees his father's murderer among the officials in a television broadcast of a water polo championship. He remembers his unfulfilled pledge and decides to return to Montenegro to take his revenge... 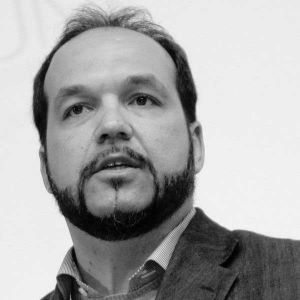