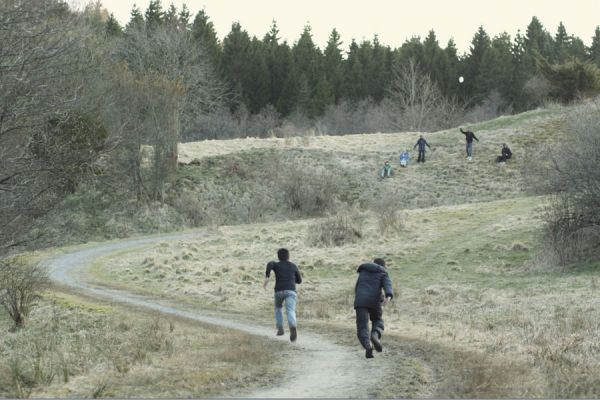 Play is an astute observation based on real cases of bullying. In central Gothenburg, Sweden, a group of boys, aged 12-14, robbed other children on about 40 occasions between 2006 and 2008. The thieves used an elaborate scheme called the 'little brother number' or 'brother trick', involving advanced role-play and gang rhetoric rather than physical violence.

DIRECTOR'S STATEMENT
There are no rules in this game (...) the rules change along the way.
I wanted, through the story, to reflect upon the manner in which the group influences the behavior of the individual. I sought to focus upon the richness of rapport that is in play at each moment between the different characters, within each of the groups, as well as between the groups; the different power struggles, and the switching of power from one to the other. But what interested me the most was the fact that, in spite of the threatening situation into which the victims were placed, moments of comprehension and even solidarity emerged between the two groups. Moments when each character's role seemed for a moment to escape the unrelenting law of "might is right." 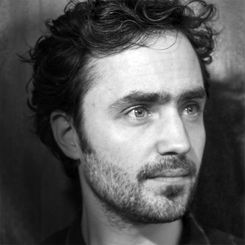