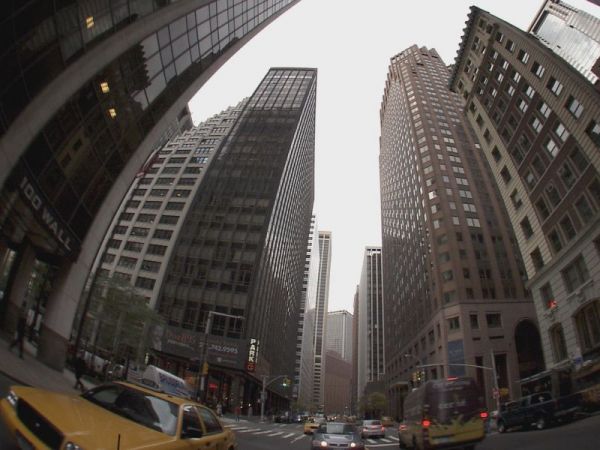 This is the real story of the root cause of the financial crash. It shows what happens to an economy when the rich get even richer. Made by award winning director David ("In The Shadow of the Moon") Sington, with a cast of brokers, bankers and borrowers, stunning graphics and riveting archive the film tells the story of how, in the wake of the collapse of communism and the growth of free market ideology, American consumers started to believe that they could make themselves rich by investing in property. The boom enabled millions of people to borrow money they could not repay to finance a lifestyle they could not afford. The driving force behind this mass social delusion was an enormous expansion of credit. Greedy bankers, unscrupulous brokers, incompetent regulators and bad government policies all played their part but at the heart of this was a fundamental change going on in American society - and reproduced to some extent in the UK: as the richest 5% of the population got even richer, the rest got poorer. Debt was the only way most Americans could survive.