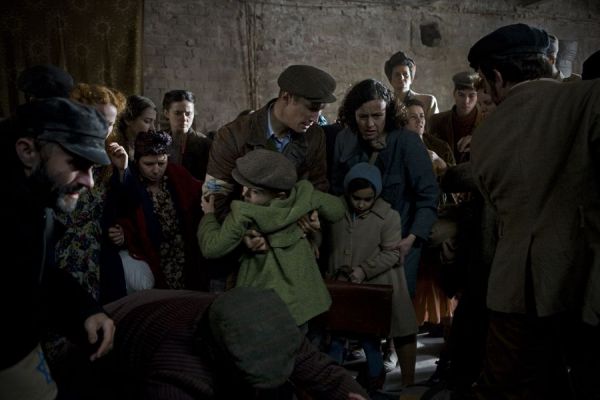 In March, 1943, Lvov, Poland is a beautiful city held in the iron grip of the Nazi occupation. The weak prey upon the weaker; the poor steal from the less poor. Near the bottom of this chain is Leopold Soha, a petty thief. His knowledge of the sewers' intricate maze of tunnels and chambers, in which he hides his loot, has earned him a menial job as a sewer worker. But there is a group of people in Lvov worse off than Soha - the Jews. Crowded into a ghetto, they are being worked and starved to death. Realizing that the ghetto is about to be destroyed, a motley group meet in secret to plot an escape into the sewers.

Under constant surveillance, they manage to tunnel down. As soon as they enter this dark netherworld, they are discovered by Soha. The Jews offer him money to hide them. The consequences of aiding Jews are public hanging of the helper and his entire family. But Soha desperately needs this money. In spite of grave misgivings on both sides, they strike a deal. As the Nazis start to liquidate the Lvov ghetto, Soha seizes the opportunity to profit by keeping them hidden and protected from the devastation above.

As the pressure to betray the Jews builds, Soha finds himself increasingly in danger, and abandons them to protect himself. But fate and his newly awakened conscience drive him back, and he commits himself to protecting his new "family" at all costs.
photo © SCHMIDTz KATZE FILMKOLLEKTIV-ZEBRA FILM STUDIO - THE FILM WORKS 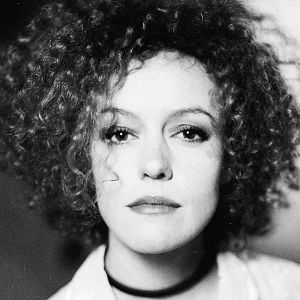 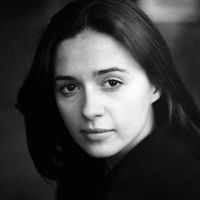