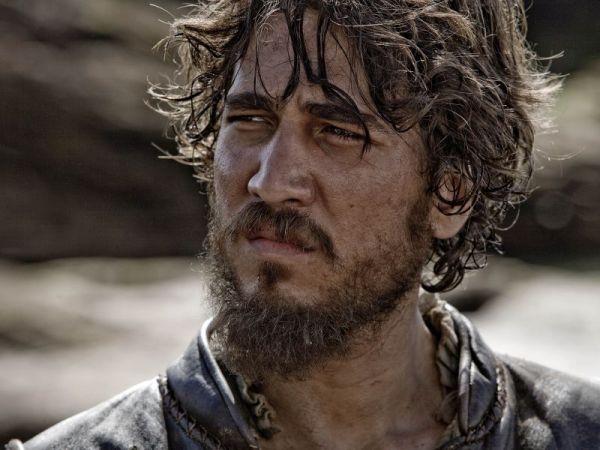 16th Century Spain. Gifted young playwright Lope de Vega returns to Madrid from the war filled with ambition, eager to live, to write, to make his dreams a reality... Penniless, he is forced to work as a humble copyist. Lope falls for Elena, his boss's ravishing daughter. His well-connected boss, who runs the most successful theatre troupe in the city, would never approve of the liaison, so the affair is kept secret. But Elena has another secret: she's already married. When Lope finds out, he asks her to end her marriage and make their love public. But Elena refuses. Wounded, he is tempted to play along with the one woman who can bring his vision to the stage, but his passion burns stronger than his ambition, and he publicly exposes the hypocrisy of Elena and her father. Furious, they accuse him of slander. With the Law on his heels, Lope must flee. Only his rediscovered childhood friend, the beautiful Isabel, can help him. But she too has a secret - she's in love with Lope. And if she is to help him, she has her own conditions... she must go with him. As they travel the road to freedom together, Lope discovers his own true love. But fate is not yet finished with him...
Andrucha Waddington's spectacular romantic epic tells the incredible story of the life and loves of immortal dramatist and incorrigible adventurer Lope de Vega y Carpio... 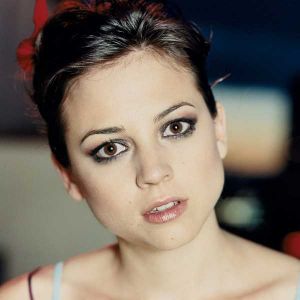