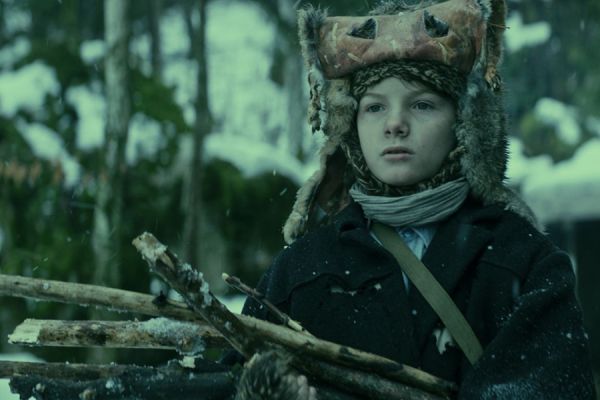 As a young child Victor Dessauer, a Jew who was born in Vienna, sees his grandparents murdered by Nazi thugs while his parents and sister are hauled off to Mauthausen Concentration Camp. He recognizes the SS officer in charge, the Commandant of Mauthausen, Kurt Gogl. Now the 8-year-old Victor is completely alone, left in the remote hiding place in the forest where his family was discovered: somehow he has to survive the rest of the war all by himself. 20 years later the social upheaval of the early 1960s has also reached Vienna, where Victor and his father Paul - the only two survivors of the entire extended family - have a textile business. When Victor and his father get word that Kurt Gogl, who also killed Victor''s mother and little sister in Mauthausen, is living a peaceful life as a school headmaster, they try to bring him to justice. In due course Kurt Gogl is charged with crimes against humanity... but since Austria in this period is still infested with former Nazis, he is acquitted. But Victor refuses to abandon his quest to obtain justice for his family, and now he comes up with a daring plan. He risks his entire existence in order to place Gogl in the same situation Victor experienced as a small child: alone and abandoned in the forest, in a hole in the ground where there is apparently no escape.