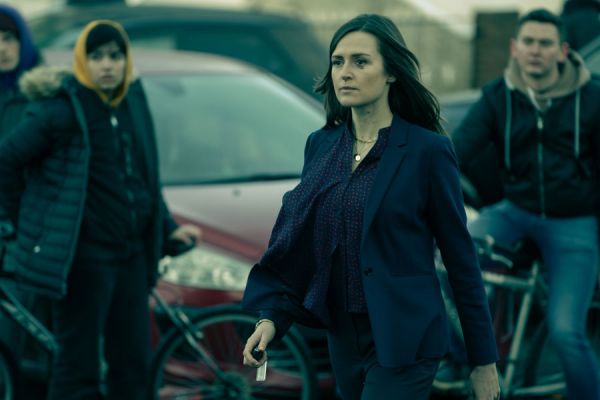 KIN (BRON/Headline Pictures) is a new Irish crime drama in which a boy is killed and his family embarks on a gangland war with an international cartel: a war that is impossible to win. The Kinsellas are a local crime family, while the Cunningham cartel is a vast global organization. It is David and Goliath. Out-numbered, out-financed and out-gunned, the Kinsellas find themselves holed up in their Dublin stronghold while their businesses fail and family members and associates are picked off. But they have something the cartel does not: the unbreakable bonds of blood and family. With a "murderer's row" of fantastic Irish actors populating the series, the acting ensemble brings their A game to Kin. Clare Dunne as Michael's sister-in-law, Amanda, delivers a volcanic performance as the emotional center of a story highlighting the unsaid and devastating aspects of marriage and family amidst a dangerous criminal underworld. 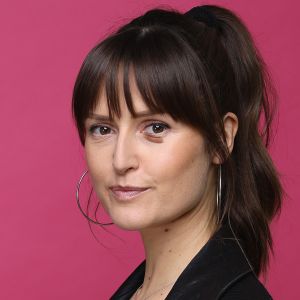