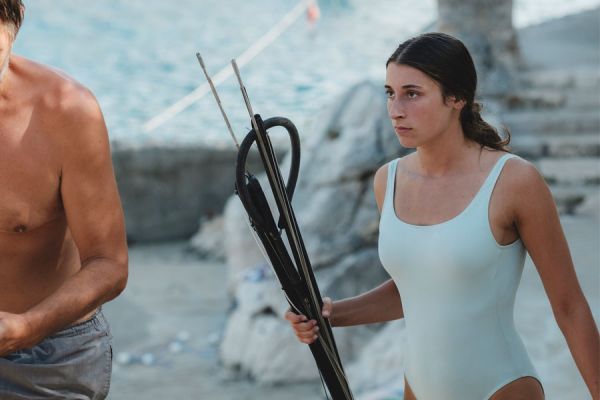 Tensions rise between restless teenager Julija and her oppressive father Ante when Javier, an old family friend with romantic ties to Julija's mother, arrives at their isolated Croatian island home. As Ante attempts to broker a life-changing deal with Javier which would move them from the secluded cove where they live their frugal yet tranquil lives, Julija finds herself wanting more from this influential visitor, who provides a taste of liberation over a weekend laid bare to desire and violence. Murina is a gorgeously shot film, executive produced by Martin Scorsese - a coming of age story set on the rocky, clear-watered Croatian coastline, which tackles issues of power, oppression, female rebellion, desire, gentrification and wealth in a beautifully atmospheric story. The film had its premiere in the Directors' Fortnight at the Cannes Film Festival 2021 where it won the prestigious Caméra d'Or. 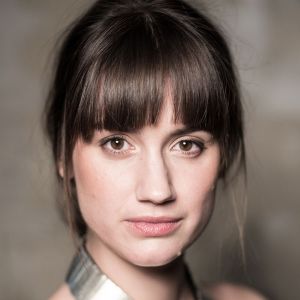 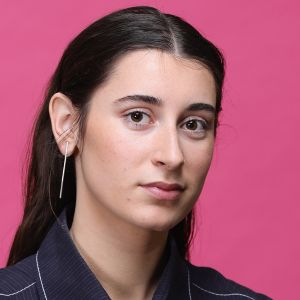 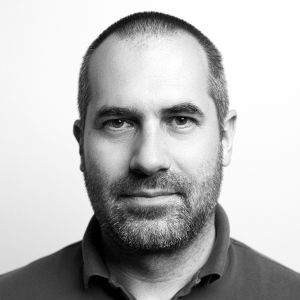 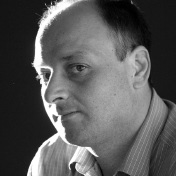 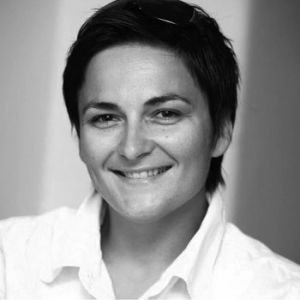 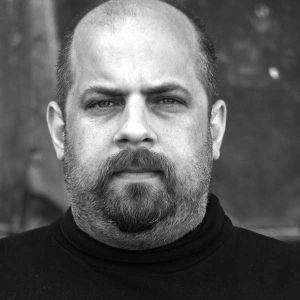