The Girl, the Mother and the Demons 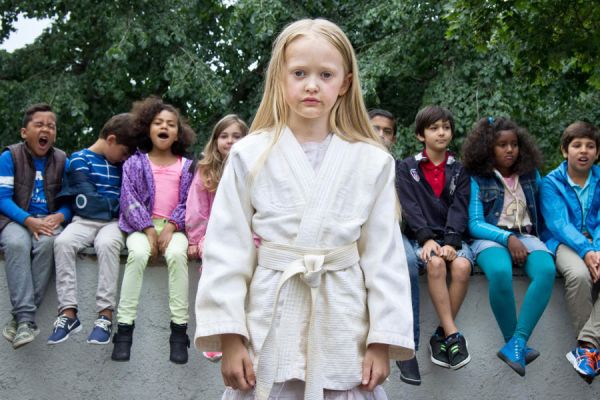 Somewhere in an apartment a psychotic single mother isolates herself and her daughter among garbage and bottles with urine. Here the demons rule. They can walk through walls and closed doors. At least this is what Ti's mother claims. But Ti can neither hear nor see the demons her mother is talking to.
Ti tries to understand how the demons act, and she wants to help her mother to deal with them. At the same time, she longs to get out of the apartment. What Ti doesn't know is that her aunt Tamara is looking for Ti and her mother Siri. However, Siri has managed to get secret identity for herself and her daughter. It turns out to be real detective work for Tamara. They are impossible to find.
To survive Ti uses her imagination and realizes that she has to fight the demons by her own.
The Girl, the Mother and the Demons is a story about Ti and how she eventually wins over the invisible demons that controlled her mother's life, and thus her own. 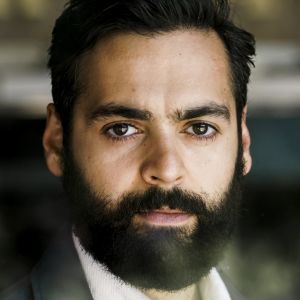