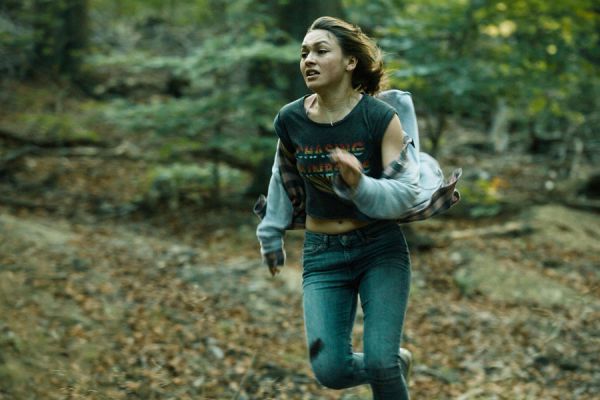 They are suddenly at her door in the middle of the night. Policemen and officers from the aliens registration office who explain to her father that the family's leave to remain has been revoked and that they will now be deported to Pristina. They are given 30 minutes to pack fifteen years of life in Germany into plastic carriers bags. "They can't just do this, can they?" asks daughter Anyá (Emma Drogunova), horrified. "Yes, I'm afraid they can," her father answers her. "Now, get dressed!" However, Anyá doesn't want to leave for a country where she has never been before and where she doesn't speak the language. So the 15-year-old runs away as they leave the house; her pursuer is caught by a lorry when they cross the motorway. Next morning, Karl Holzer opens the door of his hairdressing salon by the village square in a small town in Westphalia and learns that an old friend of his son Thomas has been killed on the motorway. At first, there is talk of suicide but soon, there are rumours that the LKA, the regional crime agency, was investigating the victim as he was suspected of belonging to "an illegal far-right organisation". It doesn't take long before Thomas is suspected of collaborating with his schoolmate. Holzer is plagued by terrible suspicions about his son's political ideology.Thomas says that he hasn't hung around with Manuel for ages - but is that the truth? Can he trust his own son? Has he been a good father? And how is the disappearance of the Albanian family connected to all of this? In the well-to-do hairdresser's middle class family, where a crucifix hangs above the front door and the door to the parents' bedroom, long held certainties are suddenly challenged... 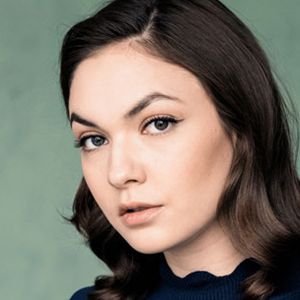