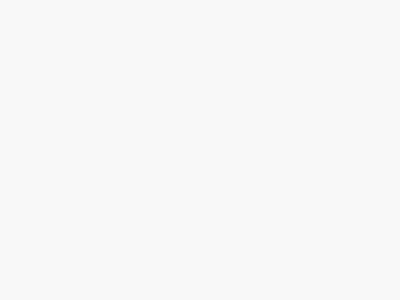 Ten years on from the events of Monsters, and the Infected Zones have now spread worldwide. In the Middle East a new insurgency has begun. At the same time there has also been a proliferation of Monsters in that region. The Army decide to draft in more numbers to help deal with this insurgency. We follow four fresh new recruits from Detroit as they all excitedly look forward to performing what they were trained to do. At first it all seems like a game to them but things quickly change when they are given a special mission; to rescue five soldiers who have been lost deep in the Infected Zone. The main focus of their mission is human but they are instructed to take down any creatures that get in the way along the route. We have generally learned to live along side these giant creatures as much as any other land based animal. The military only strike to control numbers. Venturing deep into the IZ, the young troops embark on a life-altering mission through the heart of monster territory. By the time they reach their goal, they will have been forced to confront themselves with the true horrors of eradicating the alien threat. 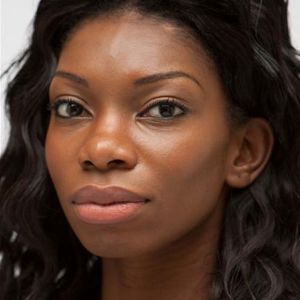