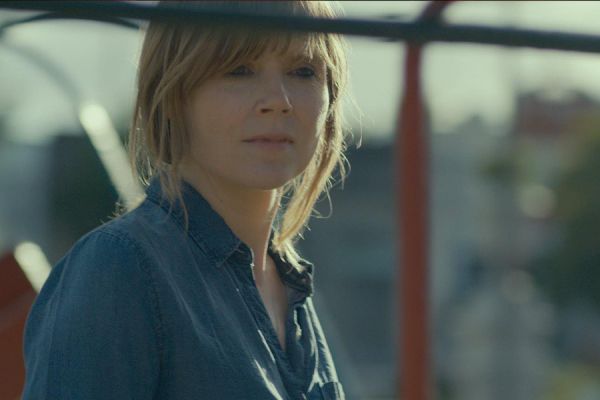 It's been four years since Sylvie's son Felipe was abducted by his father Pablo after their divorce. Having been let down by French officials who had succeeded in tracking them both down, only to let them escape again, Sylvie has now decided to take matters into her own hands by hiring a private detective. Pablo's accidental death puts her back on Felipe's track, now living with his aunt and grandmother in the Uruguayan countryside, Pablo's home country. Mehdi, a social worker, disillusioned with his job, is moved by Sylvie's struggle and decides to leave everything to help her. Together they set out to Uruguay in order to bring her child back to France. Once there, she realises, by being the mother, she has all rights on her son, including the right to destroy the fragile but happy balance that has been built around him.