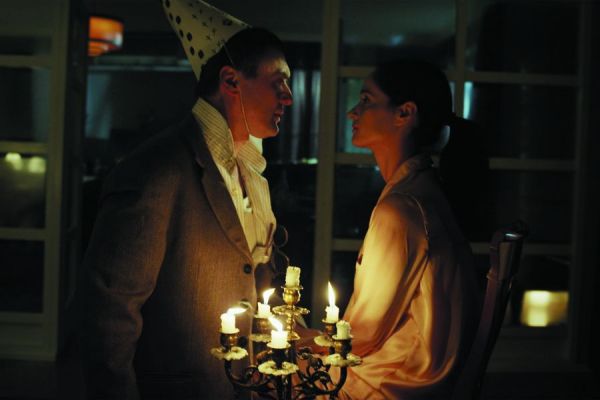 In Skopje, at the beginning of the 90's; the national celebration the newlyestablished independent state of the Republic of Macedonia, coincides with the tenth anniversary of Deputy Minister Nikola and his wife Ana. Throughout a single night, during which their marriage faces a crisis flashbacks reveal that Nikola is involved in a political scandal at his Ministry related to the privatization of a state-owned company. Heated arguments between Nikola and Ana, bring all of their problems, frustrations, and secrets to the surface. The tension of this marital drama is further intensifi ed by Nikola's fear and paranoia as he searches for his report on the privatization of the company, which has led to the arrest of the Minister and several of his associates. They are not alone on this long and exhausting night. Their home has been tapped...