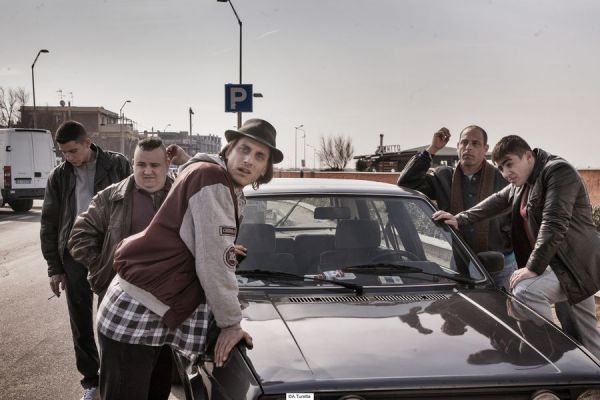 1995, Ostia. Vittorio and Cesare are a little over 20 and are not only lifelong friends: they are "brothers for life". A life of excess: nights at the disco, powerful cars, alcohol, designer drugs and cocaine dealing. They live in a form of symbiosis, but have different spirits, and both seek their affirmation. Their initiation to this existence carries a very high cost, and Vittorio over time starts to long for a different life: he meets Linda and, in order to save himself, distances himself from Cesare, who is inexorably sucked down. When they meet again after some time, Vittorio tries to involve his friend in some work. Cesare, after some initial resistance, accepts: he finally seems set on changing his life. He goes out with Viviana (Vittorio's former girlfriend) and dreams of building a family with her. Once again, however, the call of the street gets the better of his good intentions. Despite his friend's continuous relapses - and also despite the arguments which he has to endure with Linda on this point- Vittorio will never really give up on Cesare because of the incredibly strong bond which unites them and in the hope of being able to look to a new, better future. Together. 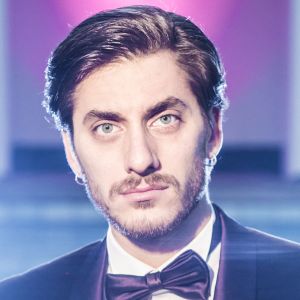 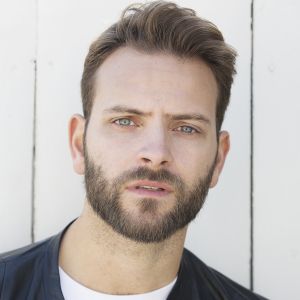