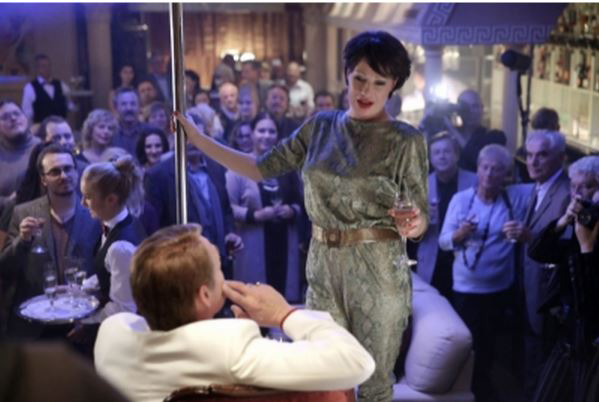 One winter's night a girl freezes to death after suffering brutal injuries. Jack is convicted of her murder. When released from prison 15 years later, he becomes an acclaimed writer and well-known ladies' man, and Vienna's society celebrates his example of successful social rehabilitation. But questions arise when more and more prostitutes are being found dead. Can a man change that fundamentally? From murderer of a woman to ladykiller, from jailbird poet to society darling - Jack Unterweger was the talk of the town in early 1990's Vienna. His suicide following the conviction for multiple murder left many questions unanswered, and 20 years later, his story has not lost any of its mystery. Focusing on the enigmatic title character, Elisabeth Scharang (In Another Lifetime) presents a breath-taking and haunting psychograph.