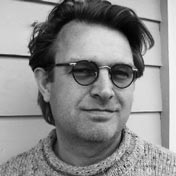 Background: Director, scriptwriter, producer and owner of the film production company BulBul Film as (est. 1994) Bent Hamer was born in Sandefjord, Norway 1956. Educated in Film theory and Literature at Stockholms Universitet and Stockholms Filmskola. His feature films include FACTOTUM (2005), KITCHEN STORIES (2003), and EGGS (1995), which had its international premiere at the Director's Fortnight in Cannes where KITCHEN STORIES received The Europa Cinemas prize. Both EGGS and KITCHEN STORIES were awarded The International Film Critics Prize (FIPRESCI). KITCHEN STORIES and O'HORTEN were also the Norwegian candidate for the Academy awards in 2004 and 2009. Bent's films have been distributed in more than 40 countries and won him some 40 prizes at festivals around the world.His latest feature film, O' HORTEN, was screened in Un Certain Regard, Cannes 2008, and is now travelling to Guadalajara. 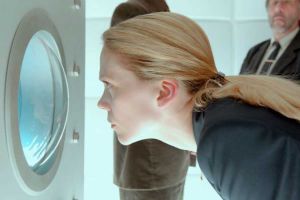 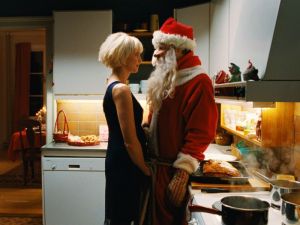