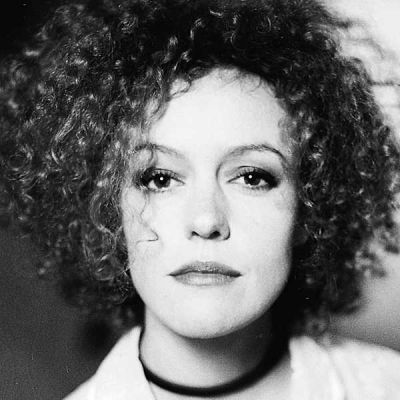 Maria Schrader trained at the Max Reinhardt Seminar in Vienna, and since then has established herself as one of Germany's most regarded actresses. In 1992, she co-wrote and acted in Dani Levy's I WAS ON MARS, for which she won the "Best Young Actress Award" at the Max Ophüls Festival. She continued her fruitful writing/acting collaboration with Levy on STILLE NACHT in 1995 and MESCHUGGE in 1998 as well acting in his 2001 production of VÄTER.In 1995, Doris Dörrie's KEINER LIEBT MICH brought Maria much acclaim, as she was awarded both the German Film Award for "Outstanding Individual Achievement" as well as the Bavarian Film Award as "Best Actress". Her strong performance in AIMÉE UND JAGUAR, directed by Max Färberböck, won her a Silver Bear at the 1999 Berlinale, a German Film Award, as well as a Bavarian Film Award. Following her work in films with Peter Greenaway (THE TULSE LUPER SUITCASE) and with Hans W. Geissendörfer (SCHNEELAND), she turned her hand to directing. Her debut feature, which she has also co-written, is LIEBESLEBEN. 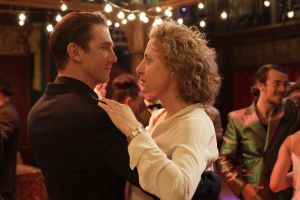 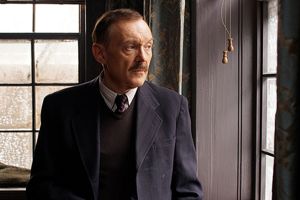 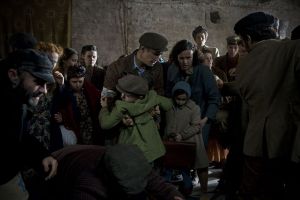