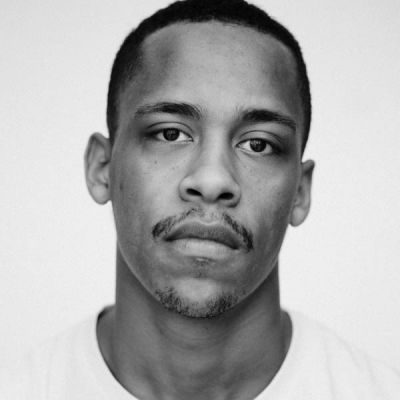 Jerry Hoffmann was born in Germany in 1989. He is chiefly known for his work as an actor, beginning drama studies in 2010 at the Otto Falckenberg School of the Performing Arts in Munich, and has been in a number of high profile productions including Shahada (2009) by Burhan Qurbani and Heil (2015) which premiered at Karlovy Vary in 2015. As a Fulbright he attended the Loyola Marymount University in Los Angeles before moving to Hamburg to finish his MFA in Directing/Film Production at the Hamburg Media School. 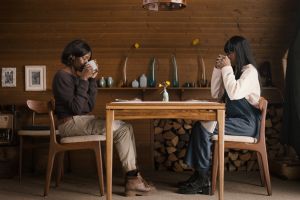 I AM
Directed by Jerry Hoffmann
Co-Producer:
2021
completed