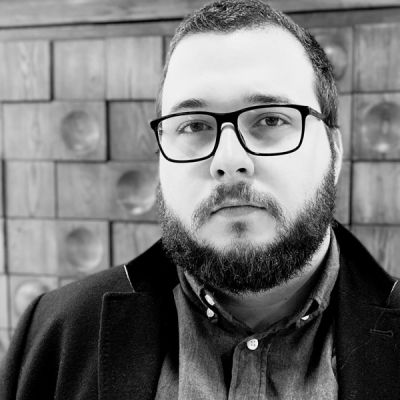 Matús Rysan (1995) is a slovak director, screenwriter and editor. He studied at the Academy of Performing Arts in Bratislava, where he got his master's degree in Film and Television Directing, with his graduate film "Out of Pure Conscience". During this period he got known for his short comedy "I Want to Believe", which won an audience award at 25th MFFK Febiofest. His later films "Ad Revidendum", "Triptych and Nostalgia" were screened at film festivals all over the world. While working on his films, he steadily worked as a first assistant director on multiple tv shows as well as features. Currently he works as a director on commercials, short films and music videos while preparing his own TV Show and Feature Debut. 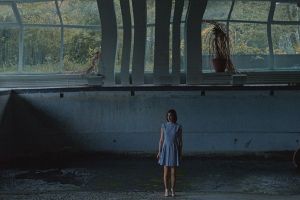 Out of Pure Conscience
Directed by Matúš Ryšan
Co-Producer:
2020
completed