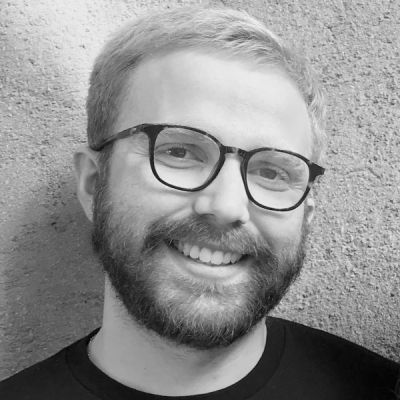 Dimitris Tsakaleas holds the Filmmaking Certificate from the London Film Academy and has graduated from the School of Film Studies, Faculty of Fine Arts of Aristotle University of Thessaloniki, specializing in Audiovisual Film Production. He has worked as a producer on several short films, a feature film, commercials and music videos. He was also part of the production team of a series of mini documentaries that took place at the 57th Thessaloniki International Film Festival titled "POV's". In 2018, Dimitris was chosen to participate in the Sarajevo City of Film Fund to produce 4 short films to be shot in Sarajevo. His films have travelled to prestigious film festivals across the world. Dimitris is a member of the European Film Academy (EFA). He has made the short films Yawth and Sad Girl Weekend together with Lidia Vartzioti and is currently working on The Good Girls Club with her. 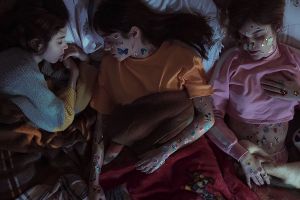