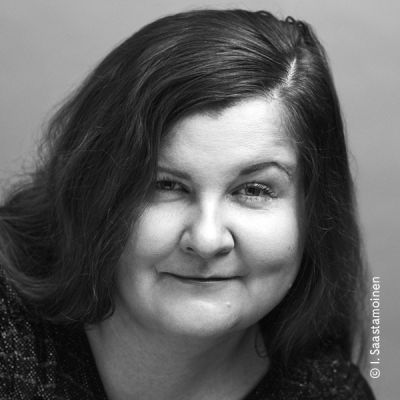 Jenni Toivoniemi is a writer-director. Her short comedy The Date (2012), was awarded at the Sundance Film Festival and at the Berlinale Generation 14+. Her other short films include The Committee (2016) and The Door (2017). Toivoniemi has written the feature film Korso (2014) together with Kirsikka Saari and their latest collaboration, children's film Sihja, will premiere in 2020. Toivoniemi was also part of the writer-director team of Force of Habit (2019). 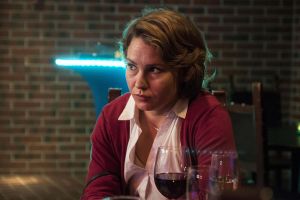