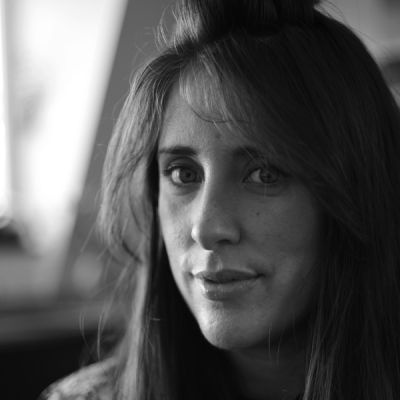 Natalie Cubides-Brady is a British-Colombian filmmaker with a background in visual art, documentary and film theory. She has recently graduated from the National Film and Television School in the UK with a Master's in Documentary Directing. Her studies were supported by a John Brabourne Award from the Film & Television Charity and a scholarship from the BBC. Her graduation film, Beyond the North Winds: A Post Nuclear Reverie, which she also produced, premiered in Short Film Competition at this year's Visions du Réel in Switzerland. 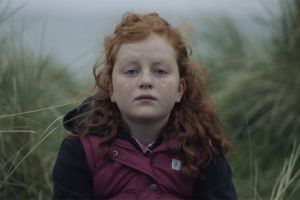