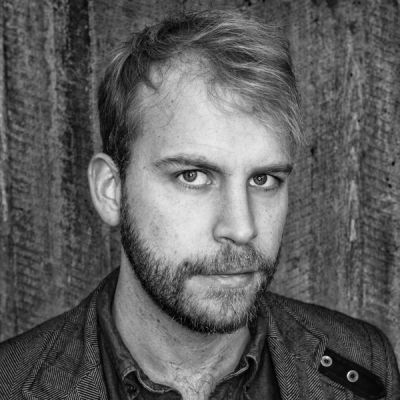 Born in Stockholm, Sweden, Jonatan Etzler graduated in Film Directing from Stockholm's Academy of Dramatic Arts in 2018. Before that, he completed Cinema Studies at the University of Stockholm and Stockholm Film School from 2006-2008. Jonatan has directed several shorts that have been awarded at major festivals around the world, and shown on TV and in the cinemas. His previous short film, Intercourse, was chosen as a Staff Pick Premiere on Vimeo.com. He received the Student Academy Award in Gold for Get Ready With Me in 2018. Jonatan also took part in Berlinale Talents in 2015, Fårö Talents in 2014 and has worked as a film teacher, producer, editor and cinematographer as well as a production sound technician. 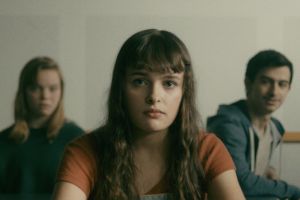 Get Ready with Me
Directed by Jonatan Etzler
Co-Producer:
2018
completed