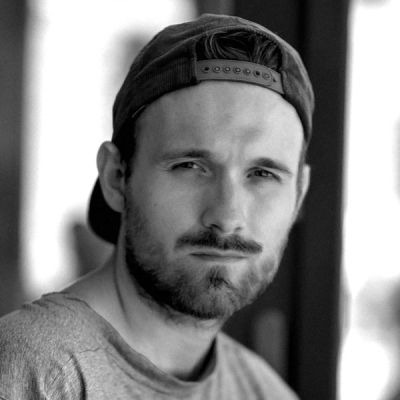 Gregor Valentovič was born in Trnava, Slovakia, and is currently in his final year of Film Directing studies at the Film Faculty of the Academy of Performing Arts in Bratislava. His previous short film, The Test, premiered at the Premiers Plans Film Festival in Angers, France and was awarded at several short film festivals. Kid is his graduation film. He is currently developing a mini-series based on the main characters of Kid. Apart from short films, he directed several music videos and commercials. 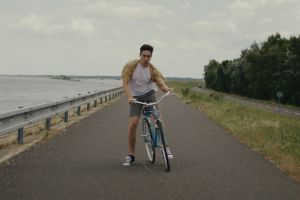