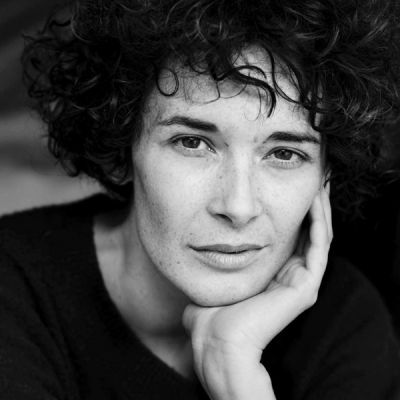 Born in Luxembourg to a German mother and a French-Scottish father, Eileen started writing and directing her first plays and musicals as a teenager. After her European Baccalaureate, she worked as a third assistant director and production assistant in Luxembourg. During her studies of Performing Arts at the University of Winchester (UK) and Theatre, Music and History of Art at Munich University, she started working as a script supervisor on short and feature films. In 2007, she started her studies of Film Directing at the University of Television and Film (HFF) in Munich and completed an additional Master's degree in Directing at the University of Toulouse ESAV Film School. During her studies, she realised several short films which were selected for festivals around the world and co-wrote three feature films. Touch Me is her final year project at the HFF Munich and was nominated for the Student Academy Award in 2018. 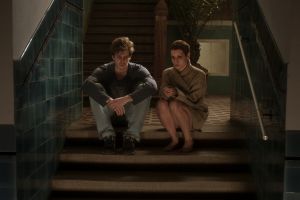