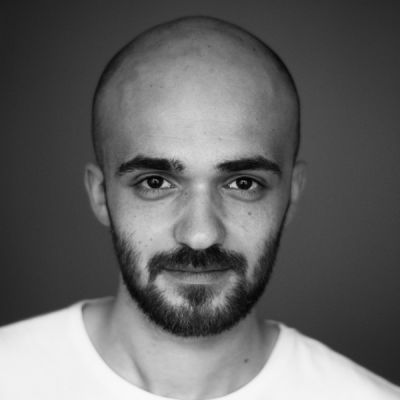 Born in Sarajevo, Bosnia & Herzegovina, Irfan received his BA degree in Film and Theatre Directing from the Sarajevo Academy of Performing Arts in his home town in 2014, followed by a Master's in the same field of studies. In addition to directing several short student feature films - Precious received numerous awards, including Best Student Film at the Sarajevo Film Festival in 2018 - and two short documentaries, Irfan has also staged five full-length theatre plays. Film directors who have had a major influence on his work and personal understanding of film as an art form are Stanley Kubrick, Harmony Korine, Bong Joon-ho and Hirokazu Koreeda. 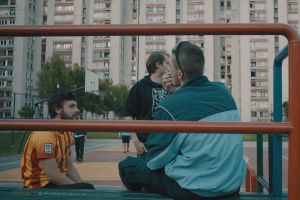