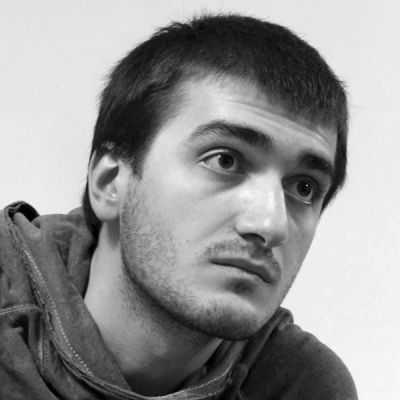 David Gurgulia was born in 1995 in Tbilisi. He has worked as a film director and producer for Studio123, for which he directed several commercials and promotional videos (e.g. Tbilisi Fashion Week). During his studies at the Shota Rustaveli Theater and Film State University, he directed several shorts films: SOMEWHERE IN BETWEEN (2016), OUT OF COURAGE (2017) and DIALECT (2017). 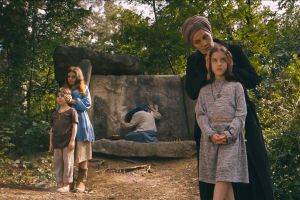