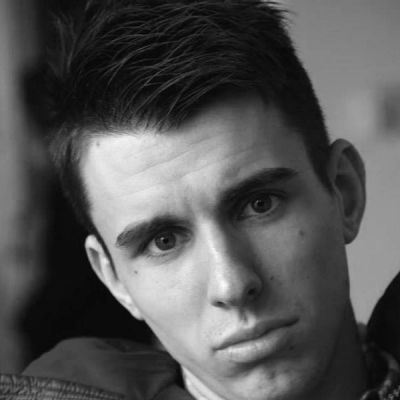 Hleb Papou was born in Minsk, Belarus in 1991. In 2013, his first short film THE RED FOREST was part of the Short Film Corner in Cannes and alsowas awarded at the Festival Nazionale Roma FilmCorto. He graduated from the DAMS (Arts, Music and Entertainment Studies) in 2014 at Roma Tre University and two years later from the Centro Sperimentale di Cinematografia in directing. During the course, he realised several short films and documentaries and graduated with the short film which was presented at the 32nd International Critic's Week of the Venice Film Festival 2017. In 2017. He won the Mutti award, funding an audiovisual work promoted by the Cineteca of Bologna, with the short film L'INTERPRETE. His first feature film is currently in development with the production company Clemart srl. 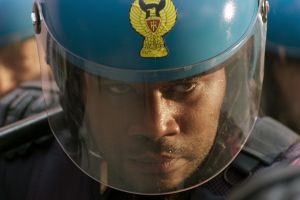