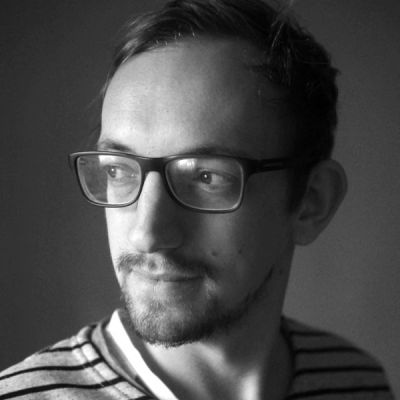 Stijn Bouma is a Dutch filmmaker who grew up in Hoorn, before embarking film studies at the University of Amsterdam. Aside from his studies, he made several short films, worked at a cinema and did an internship at the production company Circe Films. Following his Master's degree, he was accepted for the film factory programme at the Sarajevo Film Academy. His film LEJLA (2017) was selected for the 2017 Cannes Cinefondation Competition. After that, he directed REGAINED MEMORY (2018) in Sarajevo, before making the short film VISITE (2018) back in The Netherlands. He is currently developing his feature film debut. 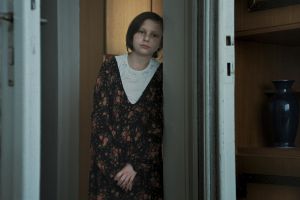