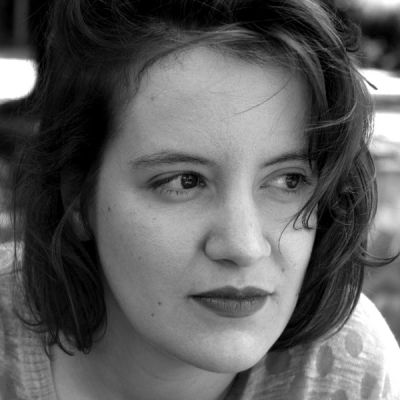 Born in Bordeaux, Lora Mure-Ravaud has lived in many parts of France. After a two-year preparatory course in literature, she studied philosophy and film. Following that she worked as a trainee in production and as a programmer for short films for two years. In 2014 she started the film course at the École cantonale d'art de Lausanne (ECAL), and made her first short, JOCONDE in 2015, which was shown in Locarno as well as her second film CÔTÉ COUR (2016). 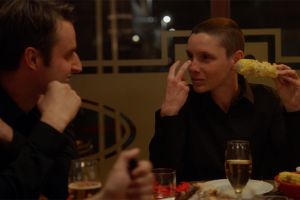