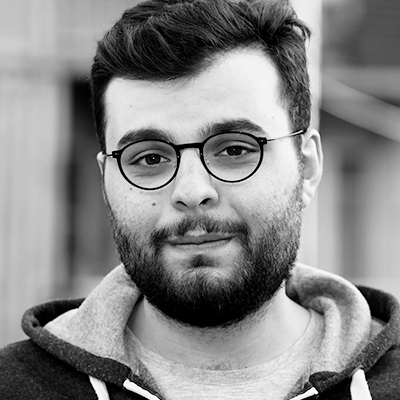 Giorgi Mukhadze graduated in film direction from the Shota Rustaveli Theater and Film Georgia State University. He has worked as director, assistant director, and screenwriter for several production companies. Waiting for Ana (2016) is his graduation film. The short Shabat, which he wrote and directed for Georgia public television, was produced in the same year. He is currently at work on his feature debut. 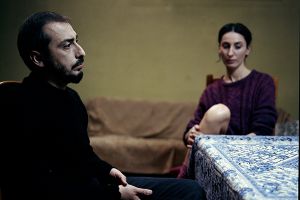