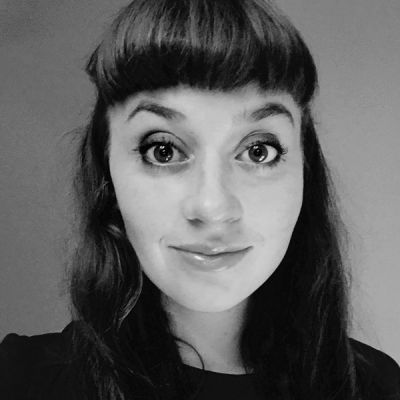 After working as a photographer and on several internships in the film industry, Julia graduated from the F+F, School of Art and Media Design, in Zurich in 2011. A year later, she began studying Film with a focus on documentary film at the School of Art and Design, graduating in 2015 with her diploma film JULIAN which won the promotion prize from the Zeugindesign Foundation as well as awards from festivals in London, Los Angeles and Winterthur. 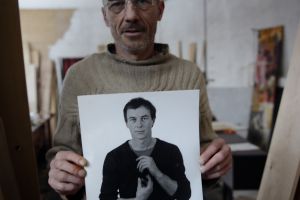