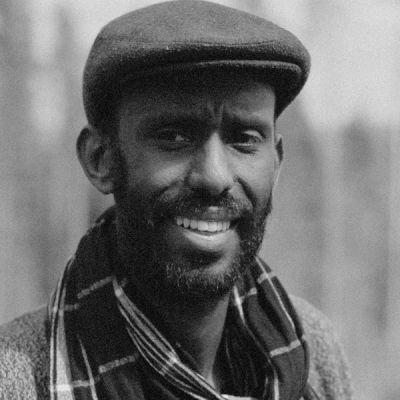 Somali-born Ahmed came to Sweden in 1992 and grew up in Umea. He started studying Film at Sundbyberg People's High School in 2008 before being accepted in 2012 to the course for Directing at Stockholm's Academy of Dramatic Arts. He graduated from there in spring 2015 with the short FRANCIS which was shortlisted for the Foreign Student Academy Award. His feature documentary I AM DUBLIN received the Tempo Documentary Award at the 2015 Tempo Festival. 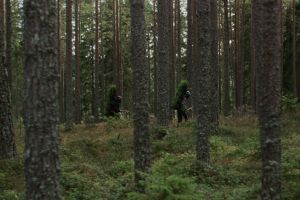