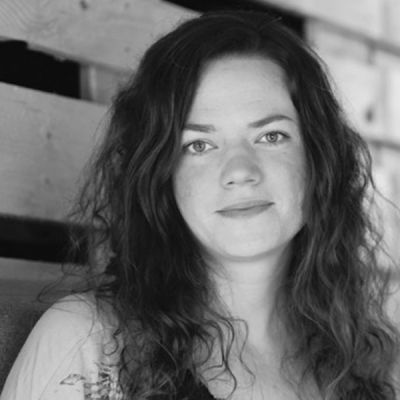 Rebecca graduated in Directing from Westerdals Oslo ACT last year and saw her diploma film ELEPHANT SKIN selected for the competition in Haugesund and winning a prize for best acting at the 2016 Norwegian Student Film Festival. In 2015, she wrote and directed the short BLANK SQUARES and was subsequently selected as one of ten screenwriters for the national script development programme Visible Differences where she is now developing her first feature film. 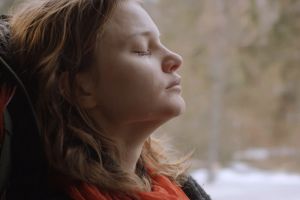