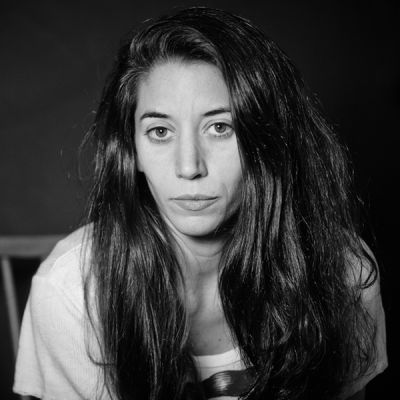 Born in Argentina, Maria studied Film Directing at the E.N.E.R.C. in Buenos Aires before coming to Austria to attend workshops and courses at the Vienna Film Academy. In 2015, she graduated from the Film Academy after participating in the film directing masterclass given by Michael Haneke. Maria had previously received a special mention in the category of experimental animation for her cinematographic essay APARICIONES at Vienna's One Day Animation Film Festival in 2014. 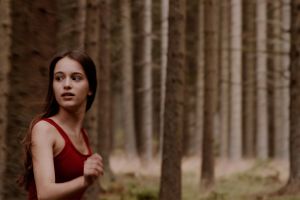