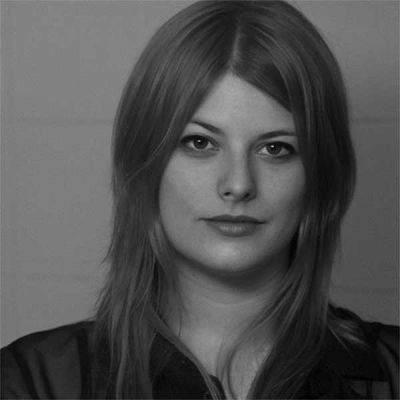 Moïra Pitteloud began her studies of Visual Arts at the HGK (Hochschule für Gestaltung und Kunst) in Basel in 2009 and later on attended the HEAD-Genève Film School where she graduated in Cinema in 2014. Her diploma film The Offer has already been screened at various festivals, including Clermont-Ferrand International Short Film Festival, the Solothurner Filmtage and the Internationale Kurzfilmtage Winterthur where the 14-minute short won the Best School Film in 2014. She has also been an active member of Fonction Cinéma, an organisation supporting independent cinematographic works in Geneva as well as in the French-speaking part of Switzerland. 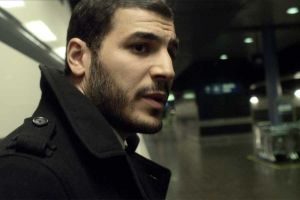