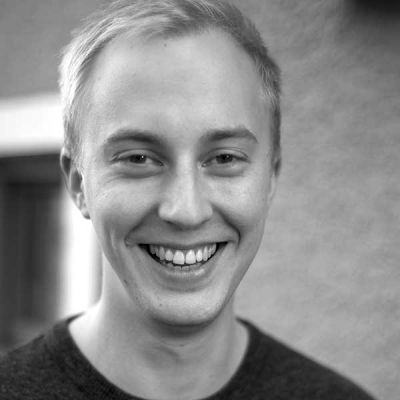 Jerry Carlsson graduated from the Academy Valand in 2014 as a director and producer with an honours degree in Independent Filmmaking, and he has now completed his Master's degree. Carlsson has also studied Art History at the Stockholm University and Basic Filmmaking at the Dramatiska Institutet in Stockholm. His award-winning short films were screened in numerous international film festivals, including those in Locarno, Tribeca, Palm Springs, Stockholm and Göteborg. Jerry is one of the founders of Tjockishjärta Film, a film collective and production company. 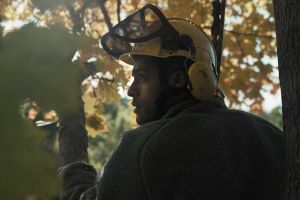 All We Share
Directed by Jerry Carlsson
Co-Producer:
2014
completed