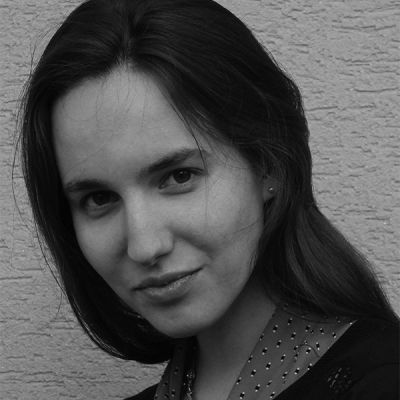 Martina Buchelová is currently shooting her graduation short at the Film and TV Faculty - Academy of Performing Arts Bratislava where she began studying in 2010. Prior to this, she studied Culture Studies at the Comenius University in Bratislava. In 2012/2013, Martina took part in an Erasmus programme at the FAMU in Czech Republic and then participated at MIDPOINT Central European Script Centre with The Contest, a project set to be her feature debut. Her 12-minute short Green Line will be screened at the Art Film Fest in Slovakia and subsequently at KVIFF. It was already shown at the 2015 Slovak Film Week. 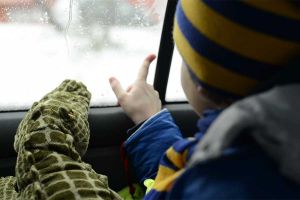