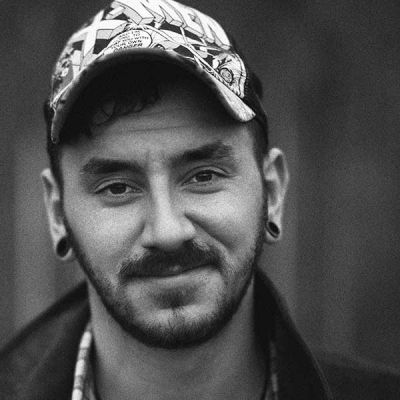 James Fitzgerald completed a two-year course in Cinematography at Ballyfermot College of Further Education before he moved on to the National Film School at IADT (Institute of Art, Design and Technology). He has just graduated from here with Skunky Dog. This 25-minute film already won the Royal Television Award in London (Best Short and Best Cinematography), the Best Independent Short prize at the Underground Film Festival, Best Short at Fingal Film Festival and at Indie Cork and was recently nominated for an IFTA award (Irish Film and Television Award). James Fitzgerald signed up to make commercials for the new production company Rattle, and has begun developing a feature film with Venom Films. 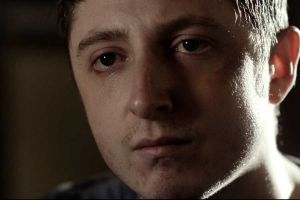